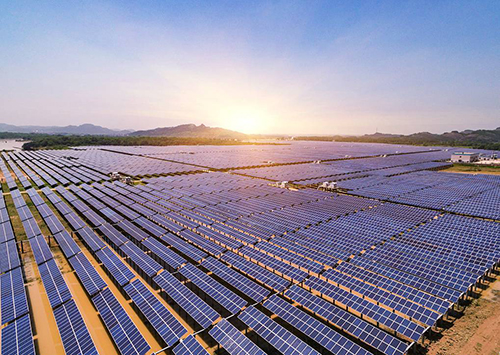 The International Energy Agency, headquartered in Paris, France, released the 2021 renewable energy market report on the 11th. The report said that in 2020, the world's new renewable energy installed capacity will increase by more than 45% over the previous year, the largest annual increase since 1999.

Fatih Birol, director general of the International Energy Agency, said in a press release that a large-scale increase in the use of clean electricity is crucial to achieving the world's goal of net zero emissions. He called on governments to encourage more investment in solar energy, wind energy, power grid infrastructure and other key renewable energy technologies through policies on the basis of the good development momentum of renewable energy. 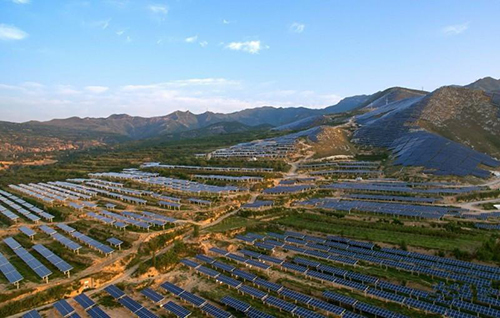 No previous NEXT：The new project has been completed